The question "What camera do you use?" usually draws a blank from Jens. After all, who cares?

But when it comes to analog photography, he admits to having developed an interest in the cameras he uses, perhaps in the same way a craftsman takes pride in his tools. A zippy rangefinder camera as a photographic tool makes for a different user experience than working with a high performance twin-eyed reflex or a classic bellows camera. The type of camera used on a project has considerable influence on how he sees a scene and visualises it until finally pressing the button.

And yes, he also admits to having started a small collection of classic cameras, one of which is a Rolleicord Ia, a camera that has a long tradition of use in his family. More on this can be found on EMULSIVE, here and here.

The idea of going right back to the basics of photography stimulated some experimentation using the simplest of photographic tools conceivable: a pinhole camera. A brief write-up about what happened recently appeared on EMULSIVE.

After trying his hand at working with classic medium format analog cameras (see below) Jens finally decided to take the big step up into large format photography and to explore the possibilities this offers. As with most other avenues he has walked down photographically, this is currently very much a work in progress...

More on this topic can be found on EMULSIVE.

Jens recently bought a classic 1930 Voigtländer AVUS 9X12 camera, equipped with an Anastigmat Skopar 13,5 cm lens, did a little restoration work on it and took it out for some shooting. This experience was turned into a short video, using a 1929 Carl Zeiss Tessar 10,5 cm f4,5, as the main prime lens.

Thanks go to Lothar Schwarz for rekindling an interest in analog photography. The video work was inspired by Portuguese filmmaker Luís Oliveira Santos.

More on the AVUS project can be found in  a feature published in the magazine fine art printer (download only available in German, though).

Working with the Voigtländer AVUS has a quality all of its own. It invariably means lugging along a tripod, having to concentrate on getting all the steps right: composing a scene on a ground glass, focusing, closing the shutter, removing the focusing screen and replacing it with the film magazine, setting the aperture and exposure time, cocking the shutter, removing the magazine slider until finally pressing the cable release. All of this slows the photographer down and forces him to think more carefully about light, composition, exposure than he probably would when working with a modern DSLR. 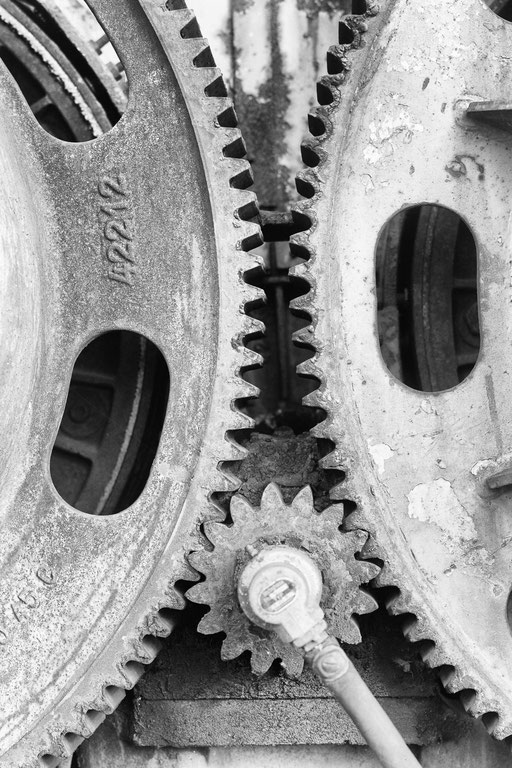 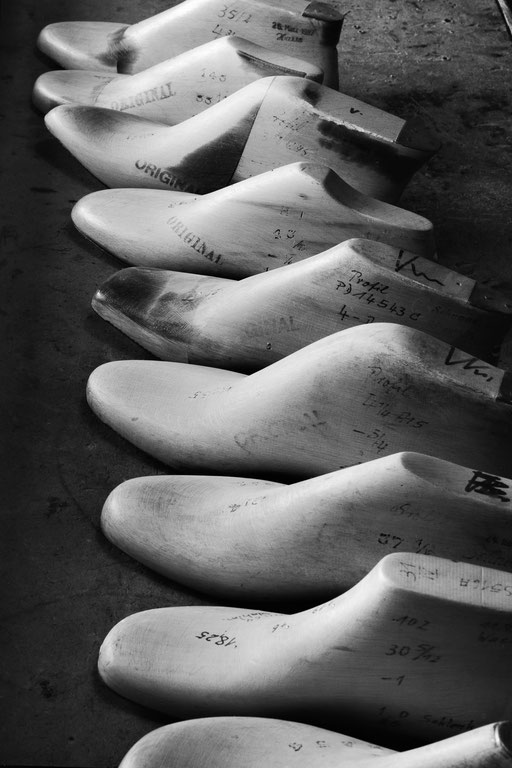 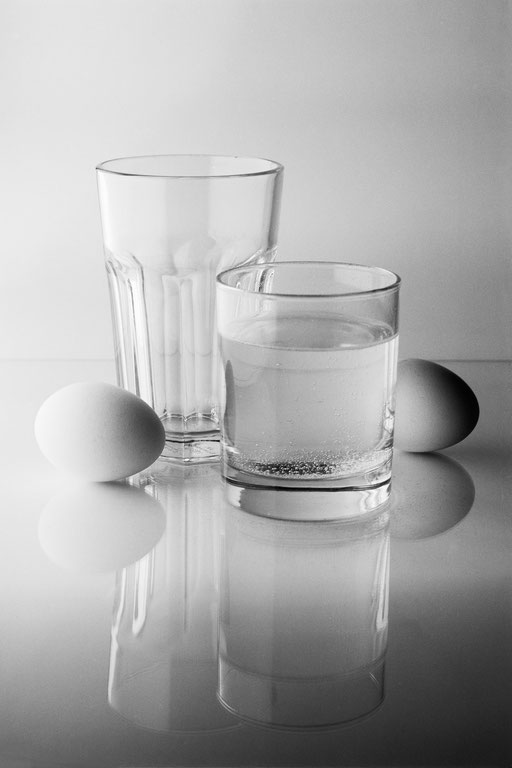 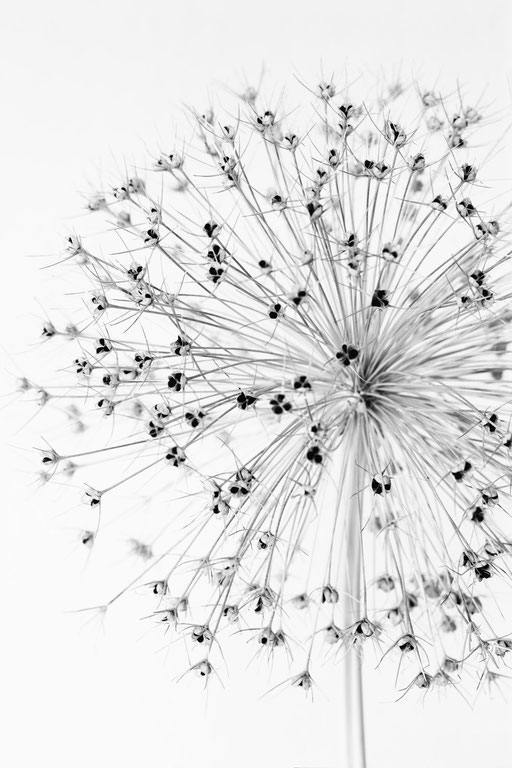 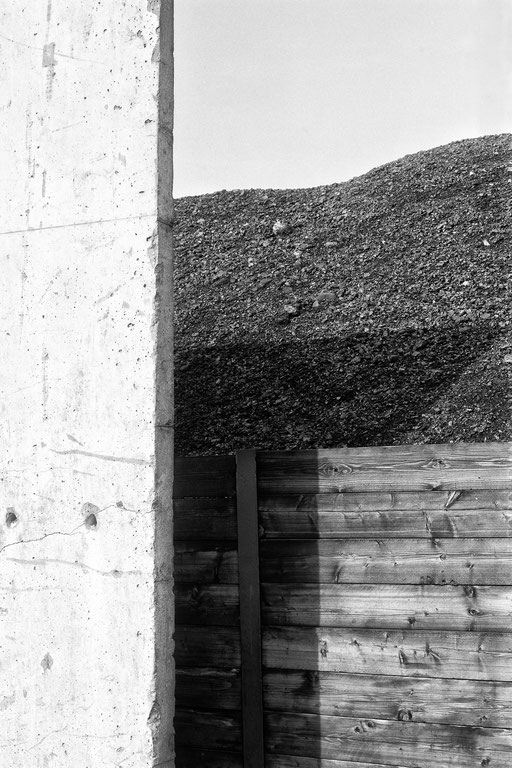 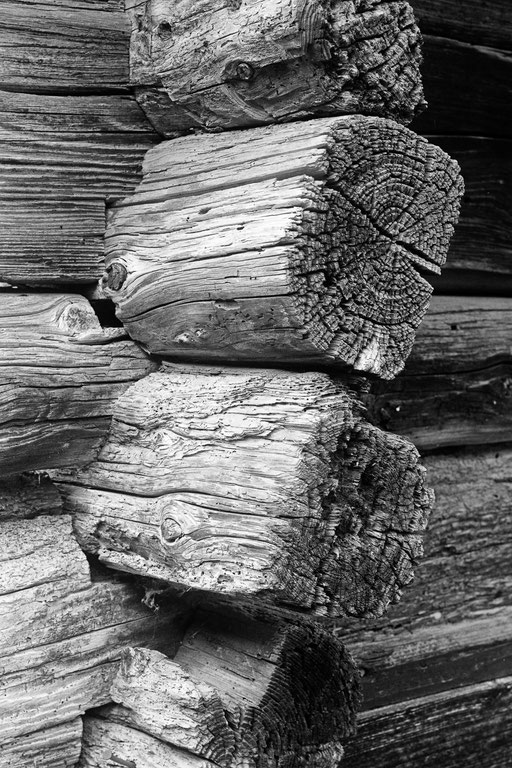 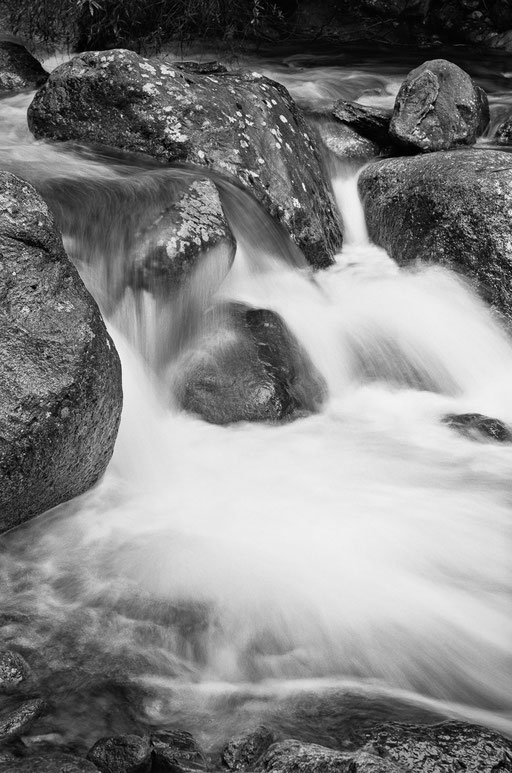 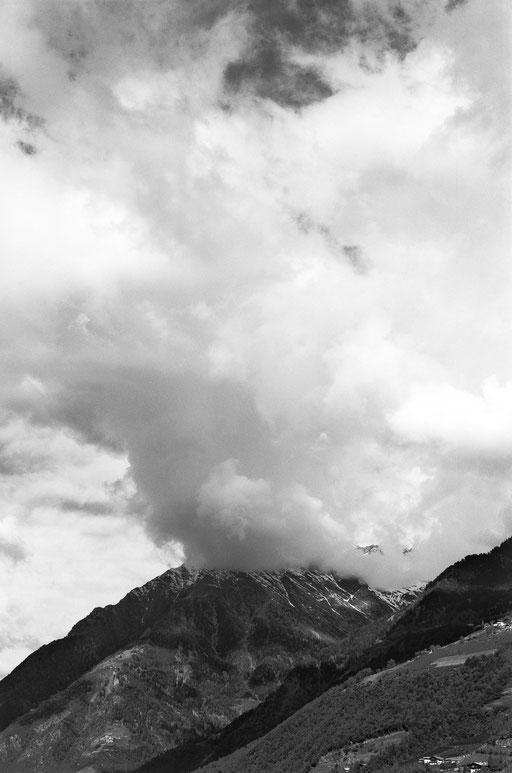 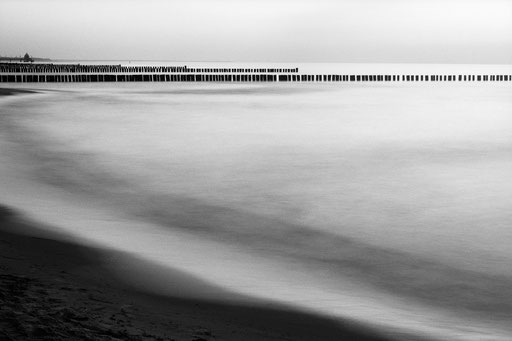 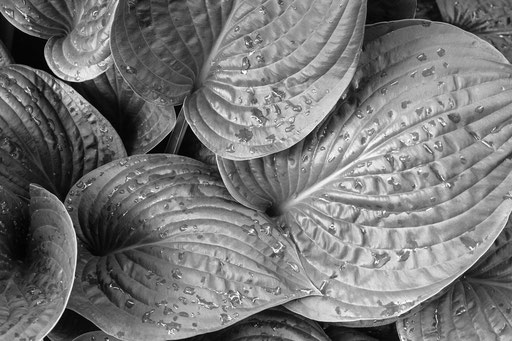 Owning and working with one of these fine cameras had been a dream since picking up photography as a teenager. Fortunately, the digital age made these cameras obsolete for many who used them as workhorses in the analog era, making them readily available on the pre-owned market.

Just as with the AVUS, the film is developed and the negatives are then digitized in high resolution. The resulting files are then post-processed, taking utmost care to preserve the analogue look as much as possible.

The images below were captured locally, ranging from UNESCO World Heritage sites to derelict factories and rural agricultural landscapes, some using a classic TLR, some employing a more recent SLR camera.